Our Guide to Skiing Japan

What do you do when you are faced with two weeks, no plans and a desire to ski fresh powder? Gather 6 of your friends, fly to japan and rent an RV sounds like a good place to start. The trip took place in the northernmost point of japan the island of hokkaido, a land of majestic mountains wild roads and active volcanoes, here are 5 things we learned. 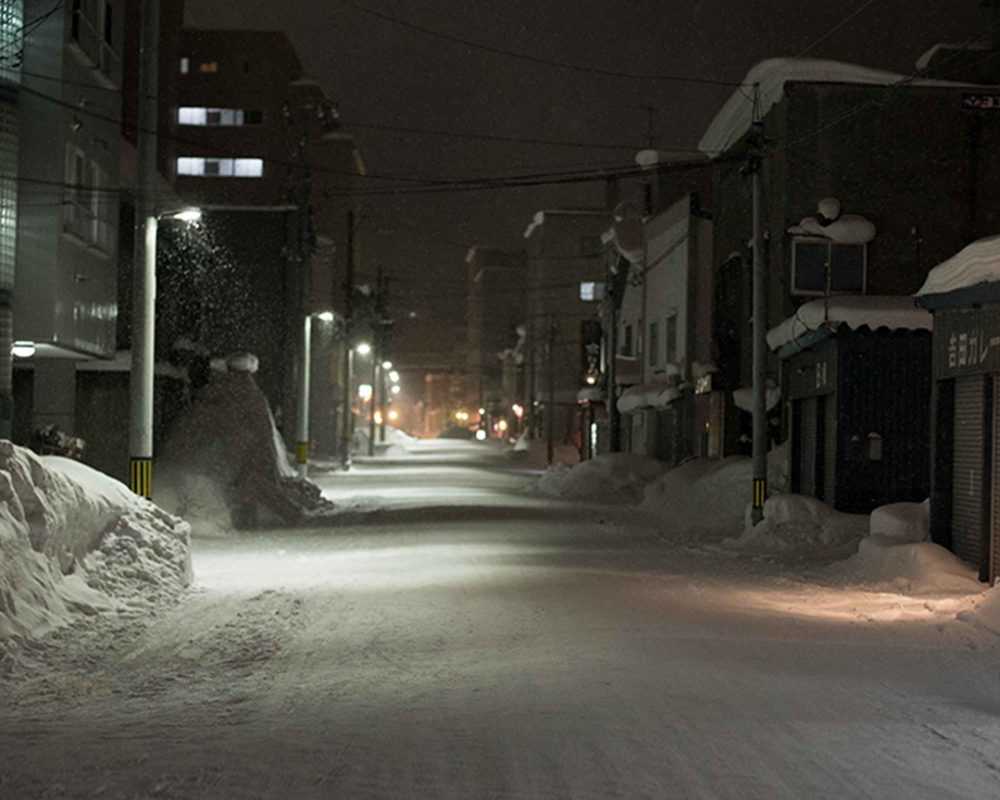 Our first stop was niseko located just a few hours out of sapporo it seemed like the perfect place to get the first runs in and start to get a feel for what the rest of the trip might have to offer. Once we arrived we soon realised that kilometers of chair lifts and infinite ski runs come at a price as these places attract tourists, many tourists all looking for a little slice of home in their japanese adventures this slowly corrupts the landscape making place for themed bars, pubs and restaurants that do not belong. Oh yeah it’s also heavy on the wallet.

After departing from Niseko we decided to avoid the ski resorts from then on, our trip was about finding real adventure and it was clear we would not get that on the tourist routes. After a hard days driving deeper into the Japanese mountains we finally found some accommodation it was late at night and we would take anything at this point, apart from the RV (it could only sleep 3, 4 at a stretch) the room we were given was mostly empty with 6 bamboo beds no mattress and some sheets in the corner of the room to keep us warm.

Initially we found the hard bamboo beds a little uncomfortable but after finding the same kind of beds everywhere we stayed we soon became accustomed to them and some of us actually preferring them to our uber padded western beds beds at home.

Ramen is the best bang for your buck, a bowl of ramen can go a long way. Not only do you get in your carb allowance in for the day, but it’ll warm you up from that -20 celsius freezing day out on the hill.

The name 7-11 is an insult to what these really are, they are the pillars of the weary traveller and where else can you purchase a scarf, japanese nudy mags and fried chicken under the same roof? Sushi triangles, japanese dumplings and hot served coffees for a quid. If you’re feeling peckish have a go at the japanese fried rice or chicken cutlet curry.

A locals spot, Japanese onsens are natural hot springs disguised as a spa. An opportunity to thaw off the ice from your toes and heat up in form of a human dumpling.

Its was amazing, some of the best powder runs of our lives.. But i’m sure you guys have already know that. 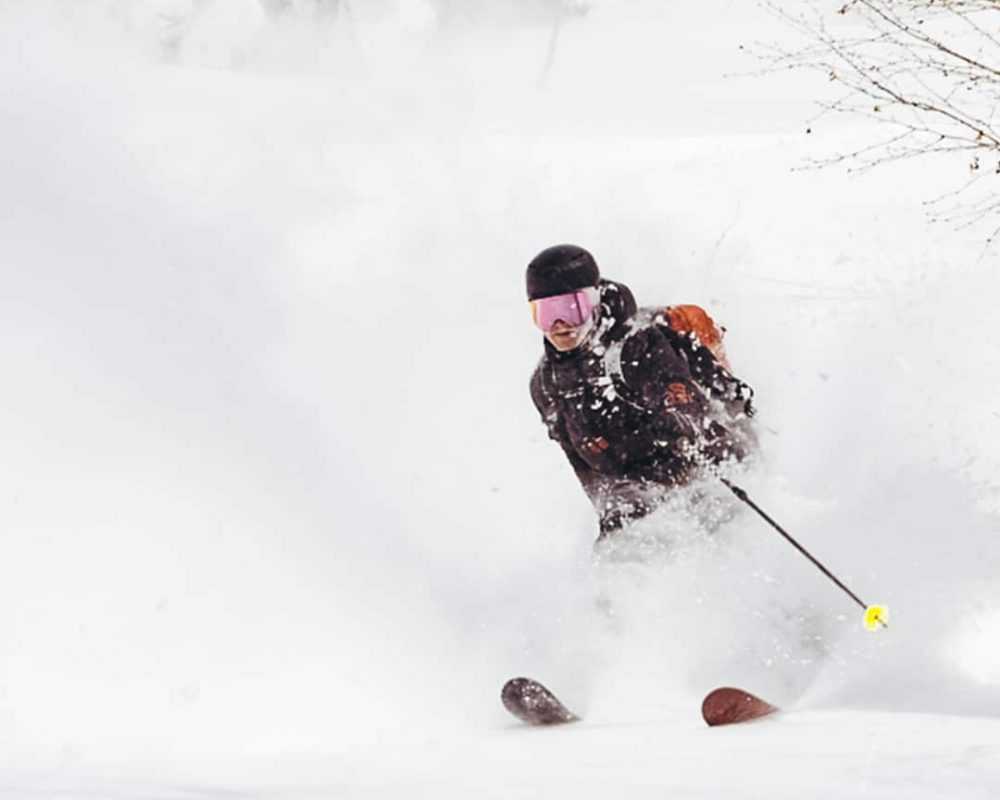 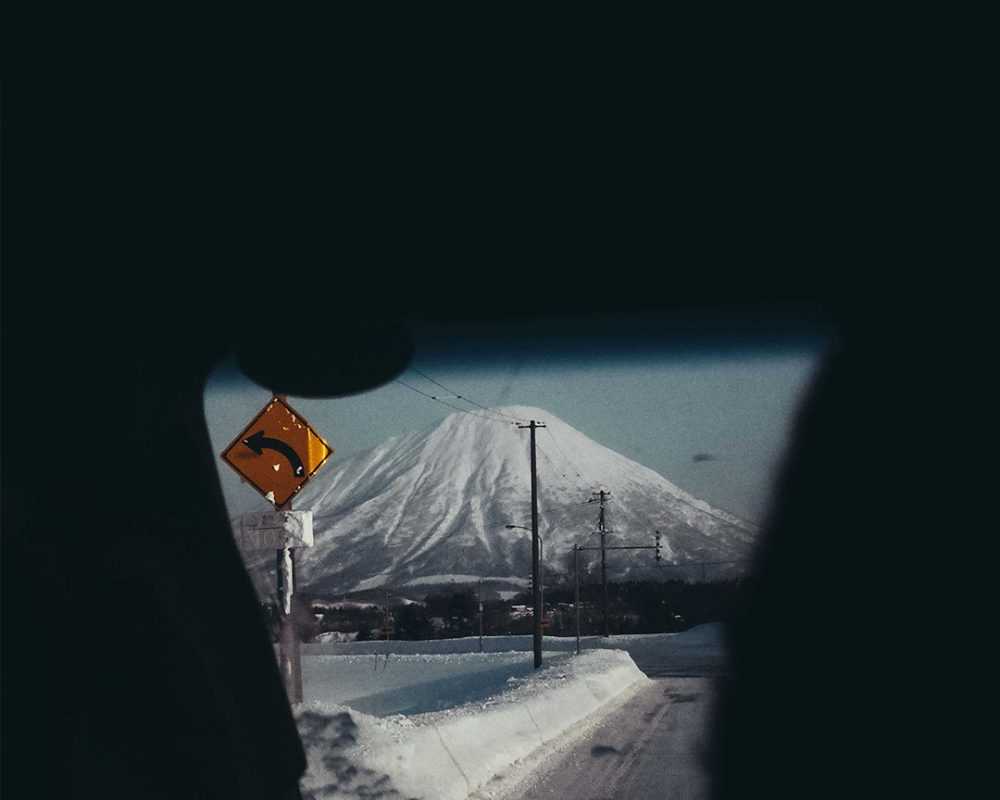 Ski touring Japan is much like a surf trip a real sense of freedom and discovery when you find what you set out to look for. Navigating our way around the snow covered peaks, we stared out the windows of the RV feeling a sentiment of nostalgia, we were like children in a candy shop.. everywhere we looked there were lines to be had and all we could think about is tearing down these untouched runs to only do it again as soon as we got back up the mountain. 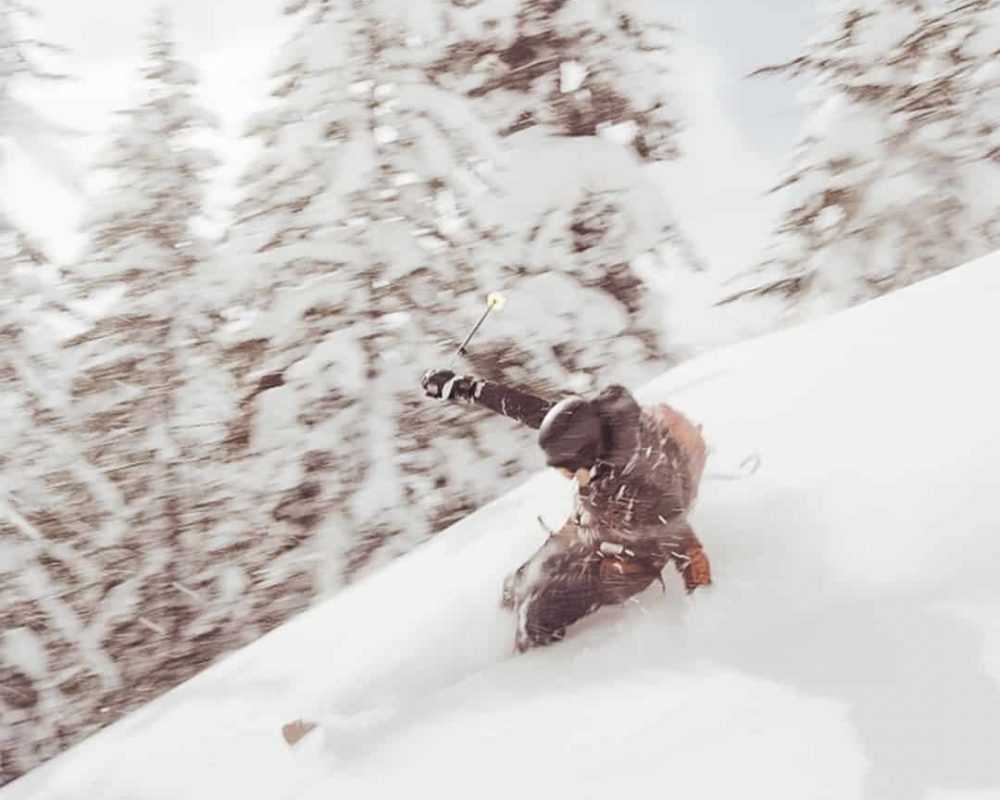 The last leg of the jurney…

Throughout our trip we had heard rumours of an active volcano in the depths of the south island, 2 hours east of Sapporo lay the sleepy city of Asahidake and apparently home to the snow covered volcano. Once we reached the Asahidake we found a telepheric that would lead us part of the way up the volcano and all its glory that was waiting for us.

As we walked the final distance to the peak of the volcano we were engulfed by clouds, it seemed we were being led by the pied piper into the abyss. The clouds cleared once we reached the peak and we were overwhelmed by the ancient volcanoes beauty, the dry champagne powder lightly dusted in volcanic ash and the smokey vents of the molten lava meeting the snow capped hills that lay below us.

All this creating something of an apocalyptic scene and one of the most beautiful sights we have ever laid eyes on, our version of an endless winter. 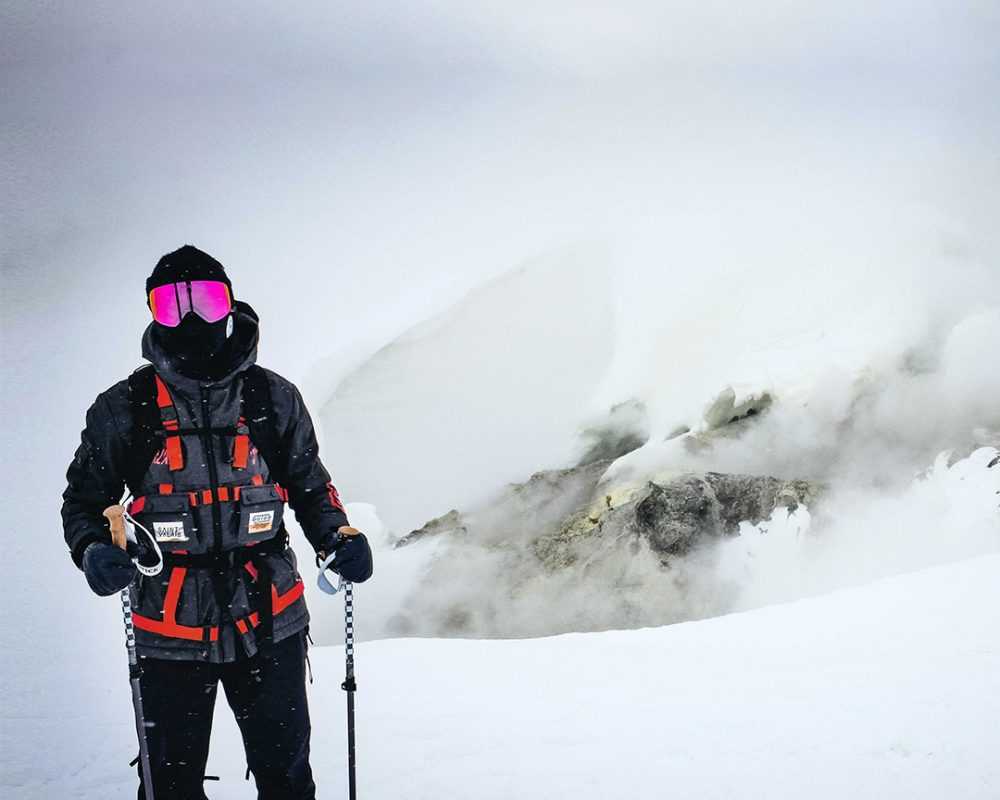 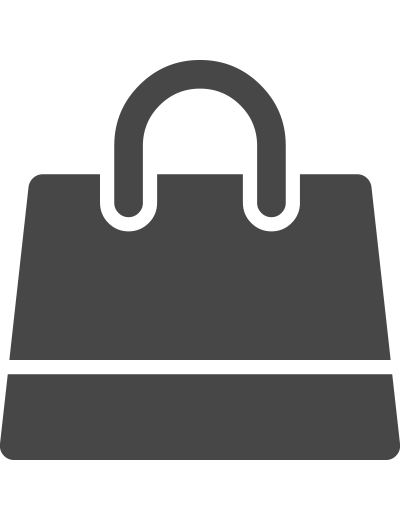